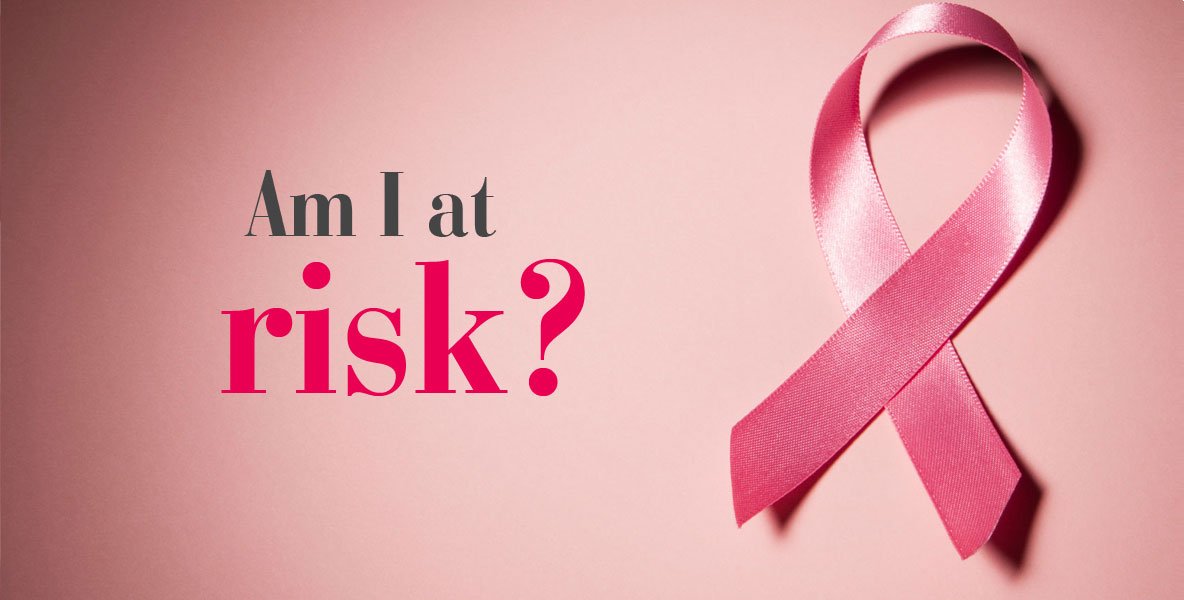 Women who are living in the areas with high air pollution may have an increased risk of developing breast cancer, according to a study by University of Florida researchers that appears in the journal Breast Cancer Research. An extensive American study, based on nearly 280,000 women age 40 and older with no history of breast cancer, mammography screened in between 2001 and 2009 in different parts of the U.S, found that those living in areas with high levels of fine particles from air pollution had a 20% greater risk of having dense breasts, a major risk factor for breast cancer. The finding may help explain why previous studies have shown higher density of breast tissue among women living in urban […]