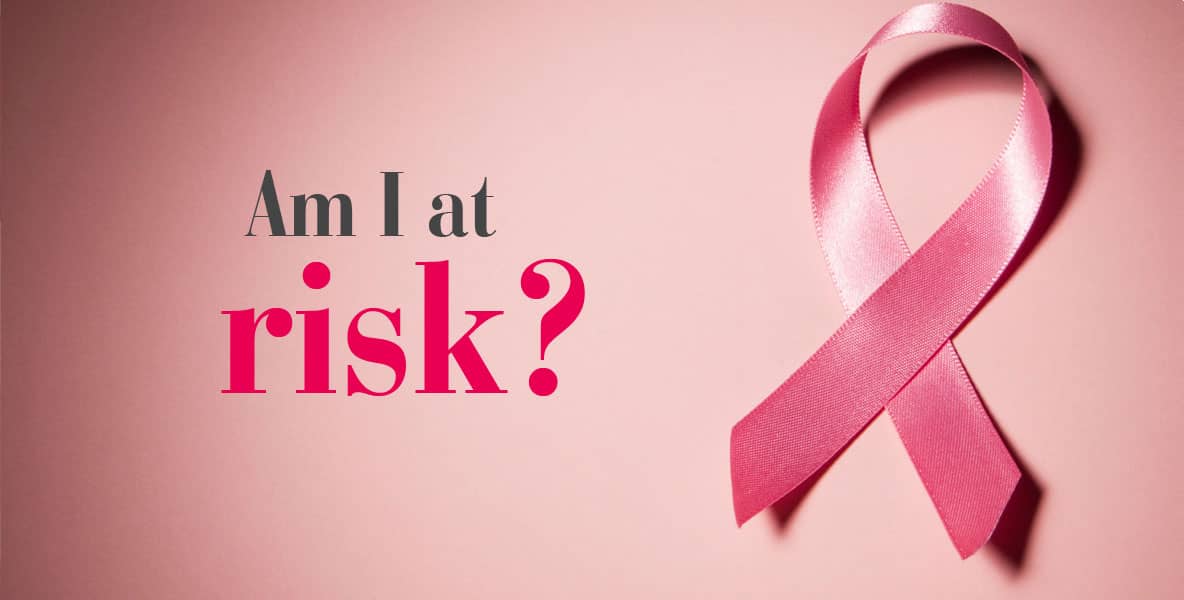 Women who are living in the areas with high air pollution may have an increased risk of developing breast cancer, according to a study by University of Florida researchers that appears in the journal Breast Cancer Research.

An extensive American study, based on nearly 280,000 women age 40 and older with no history of breast cancer, mammography screened in between 2001 and 2009 in different parts of the U.S, found that those living in areas with high levels of fine particles from air pollution had a 20% greater risk of having dense breasts, a major risk factor for breast cancer.

The finding may help explain why previous studies have shown higher density of breast tissue among women living in urban areas, said Lusine Yaghjyan, M.D., Ph.D., M.P.H., the lead author of the study and an assistant professor in the department of epidemiology in the UF College of Public Health and Health Professions and the UF College of Medicine, part of UF Health.

According to her “Environmental factors such as air pollution may contribute to geographic variation in breast density because urban and rural areas have distinct air pollution patterns and some air pollutants are known to disrupt the body’s endocrine system function,”.

“High breast density is associated with a greater risk of breast cancer so future studies are warranted to determine if the observed associations are causal, which if confirmed may have implications for risk prevention,” suggest the authors.

The Study is available here:

Life is Stressful, but how can you Overcome Stress?

What is Arthritis Conditions and What are the Treatment options?

How to choose Best Hospitals for Treatment in your Area?