World environment day is annual celebrated as an annual event on every 5th of June since 1973, was started to solve the environmental issues like wastage of food, deforestation, increasing global warming etc. Every year, the celebration is planned according to the particular theme and slogan.

This year’s theme of world environment day celebration is

It is celebrated to get carbon neutrality, focusing on the forest management, reducing greenhouse effects, promoting bio-fuels production, use of hydro-power to enhance electricity production, encourage the common public to use solar products, and developing drainage systems. Some of the objectives of the world environment day campaign are mentioned below: 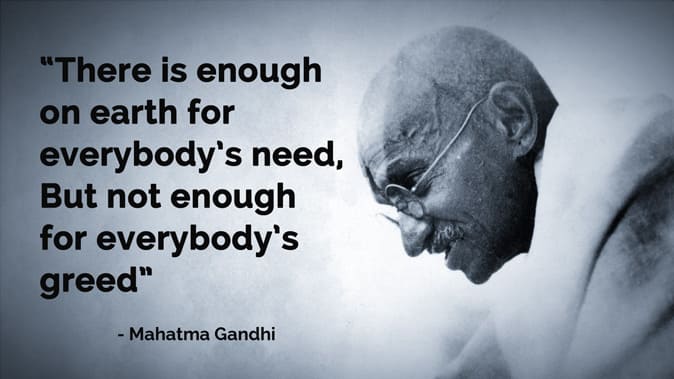 World Environment Day has brought the world to a hustle. During the recent visit to Russia, Indian Prime Minister said that India has saving the environment from last 5000 years and also working on this. But It is very strange to know that only in India, 65% of total pollution is just because of the 15 years old vehicles. These vehicles not only produce the air pollution but also responsible for water, sound and sand pollutions. Not only are these vehicles, BS-3 vehicles also responsible. The government has banned the sale of these types of vehicles. A night before the ban, People has purchased these vehicles in thousands.

“One, who does not love the nature, cannot love anything in life.”

What is our role to improve Environment?

What is our Moral Stand, for good Culture and Country?

How Human being and Environment will get affected by Nuclear War?

Rape to humiliate, to dominate or to satisfy male ego?